The Benton 7v7 tournament of the NWLA Charity Invitational is back.

The tournament, which did not take place last summer due to the COVID-19 pandemic, will take place on Friday and Saturday at Freedom Fields.

In the Varsity Division, 23 teams compete against each other, making it the largest tournament to date. The field includes five parish teams – Airline, Benton, Haughton, Parkway and Plain Dealing.

The format is a pool game on Friday from 12:30 p.m., followed by a double elimination bracket tournament on Saturday from 8 a.m. The university championship round starts at 12 noon. If a second game is needed, it starts at 1:45 a.m.

Benton head coach Reynolds Moore started the tournament in 2015 for a number of reasons. A 7v7 tournament that emphasizes the passing game helps teams prepare for the fall season. Second, he wanted a way to raise money for worthy causes in the community.

This year all proceeds from Gate will go to two students and a Benton teacher who is fighting cancer.

Entry is $ 5 on Friday. Donations will be accepted on Saturday.

There are a few new wrinkles this year.

For the first time there will be a junior department. The field consists of Benton, Parkway, Airline, Captain Shreve, Calvary Baptist, and West Monroe. The championship game is on Saturday at 10:55 am.

There will also be a Gunslinger quarterback competition sponsored by Brewer Physical Therapy, who is also the main sponsor of the event.

Quarterbacks will compete in four areas to determine a winner. It takes place on Friday around 5:15 pm after the pool game ends.

32 quarterbacks have registered for the competition.

7-on-7 tournaments are played on short fields. The players wear t-shirts, shorts and helmets. Tackles are usually touch. Teams score with touchdowns, conversions after touchdowns and interceptions. 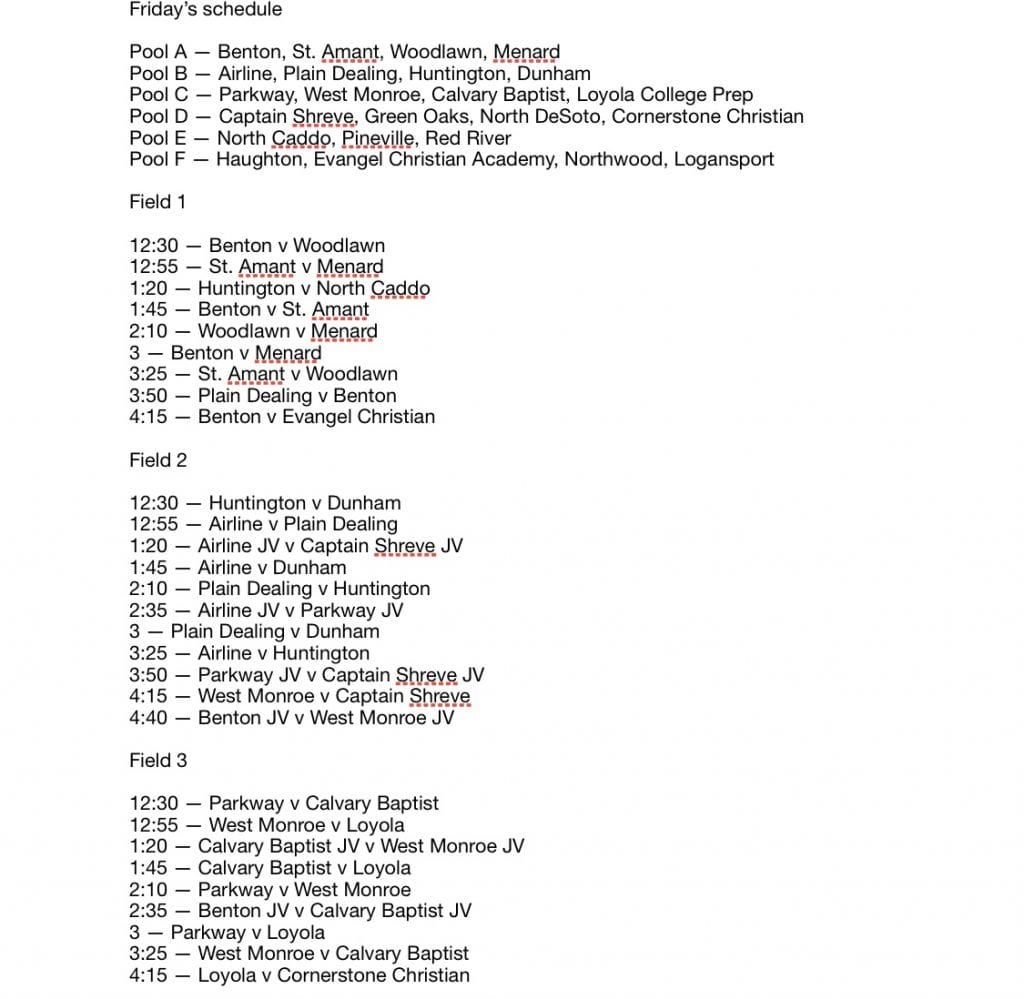 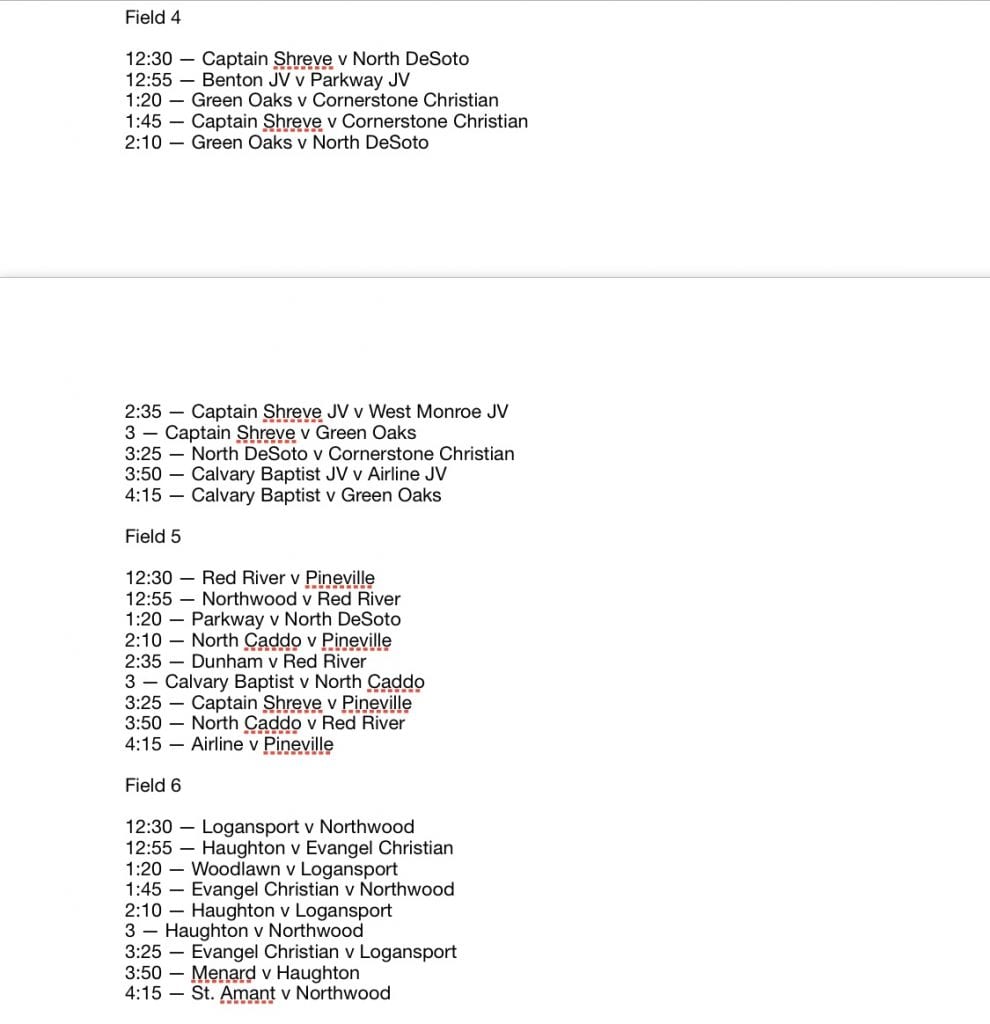